Tree work in the Park and future developments

The Trustees of the Park would like to up-date you on on-going work in the Park. Two trees have been felled in the area behind the Fishermen’s Hut, known as the Dell – a large Ash tree and a smaller Oak The Ash was diseased at its base, with Ganoderma Funghi, and the Oak was growing at such a precarious angle, it was deemed an immediate danger by tree surgeons Tree Preservation Order permission from Birmingham City Council was obtained to fell these trees It is one of our aims, as Trustees of the Park and Pool, to develop the Dell
Read More

Moseley Park and Pool Trustees feel it is important that Park users and the local community are fully aware of current discussions with the Chantry Tennis Club with regard to the renewal of their lease. This statement explains our position. Chantry Tennis Club and its history in the park  Tennis has been played in the Park since 1900. The three main courts and the pavilion were constructed by the owners of the Park – Moseley Park & Pool Company Ltd. They also provided a Bowling Green where the two, junior courts presently sit.  These facilities were originally open to all.
Read More 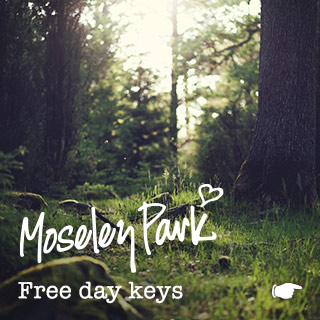 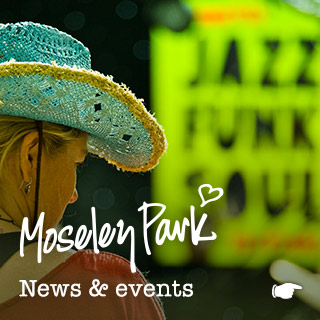